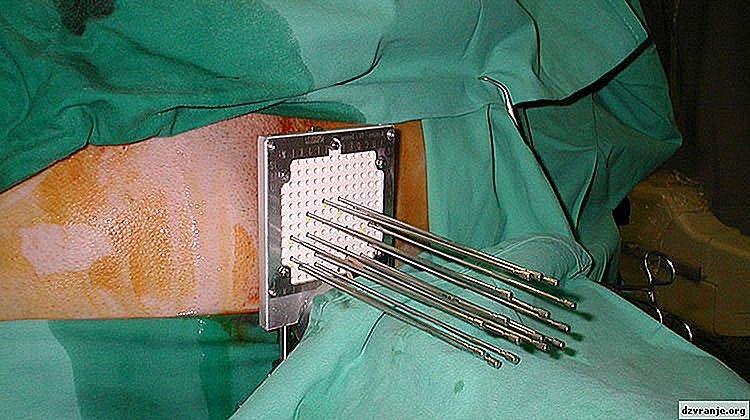 Prostate Cancer Brachytherapy ///// Irradiation has long been used to treat cancer tumors. In humans, cancer cells are exposed to radiation. Brachytherapy was created as an alternative to classical radiation. The essence of all procedures is that the source of radiation is in the damaged organ of the cancer and now it is enough to destroy the cancer cells. The choice between brachytherapy and surgical choice depends on the stage of prostate cancer. At 1-2 stages of the disease it is desirable to use radiation wallpaper. Good results were achieved even with the third cancer, provided that the tumor was detected up to 8 Gleason points. Compared to brachytherapy and other prostate cancer treatments have shown that focused radiation is preferred to drug and surgical therapy. The use of this method improves the prognosis of the disease. Brachytherapy is widely used in Turkey as one of the countries aiming at a targeted therapy method that has prepared several successful schemes for the tr